With natural remedies in vogue and therapy losing some of its stigma, one treatment for depression still makes some people wary: medication. The most prominent medications for depression are selective serotonin reuptake inhibitors, or SSRIs. Inaccurate hearsay and cultural narratives about these medications can cause undue hesitation in trying them. Today we’d like to help clear the air!

How Do SSRIs Work?

SSRIs work by manipulating the brain’s processes around serotonin, a naturally occurring chemical in the brain that – among other things – helps regulate mood. As the brain sends messages around, around 10% of this serotonin is lost, while the other 90% is absorbed back into neurotransmitters. This process is called reuptake.

SSRIs lessen the effects of this process by delaying that absorption process so that the serotonin sticks around longer. This is an oversimplification – and other effects are at play – but that’s the basic rundown of how SSRIs can make you happier.

Like any medication, SSRIs have some undesirable side effects and the potential for abuse. But many of these effects are exaggerated. Here are some examples.

While SSRIs are effective, they work better when paired with therapy to establish long-term behavior change. Azevedo Family Psychology provides therapy to patients across the Triangle. Contact us today and let’s get started! 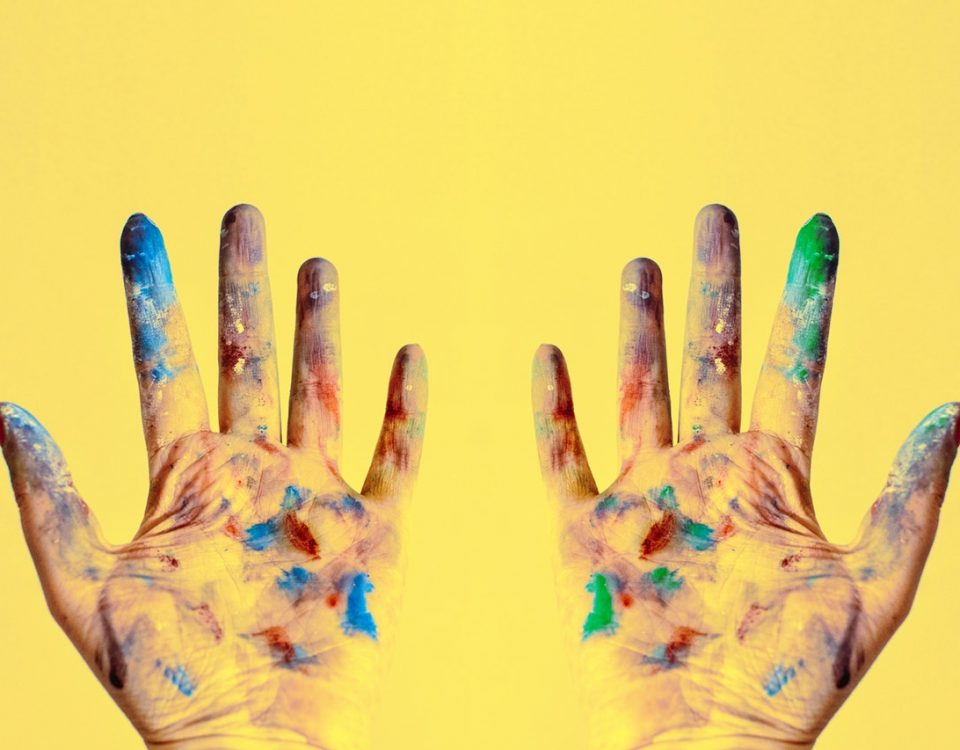